Caitriona was awarded an honours dental degree from Trinity College Dublin in 1999 and the Membership of the Faculty of Dentistry from the Royal College of Surgeons in Ireland in 2002. She worked in both hospital and general practice prior to undertaking her post graduate training in orthodontics. She completed a Masters in Orthodontics from the University of London in 2007 and was awarded her membership in orthodontics from the Royal College of Surgeons in England in 2008. She received awards for both her research and clinical expertise whilst a post graduate. She has also published scientific papers and presented her research at orthodontic conferences. Caitriona is a registered specialist orthodontist with the Dental Council of Ireland. She is a member of the Orthodontic Society of Ireland, The British Orthodontic Society, The American Association of Orthodontists and the World Federation of Orthodontists. Caitriona is originally from Naas and lives locally. 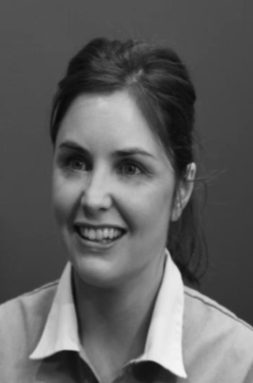 Susan is a qualified Orthodontic Therapist and works in the clinical setting alongside Caitriona and Fiona. She holds a Certificate in Dental Radiography from Dublin Dental University Hospital and  a Certificate in Oral Health Promotion from University College Galway. She has also completed courses in Clinical Photography and is certified in Occupational First Aid.  Susan is a registered member of The Dental Council of Ireland. 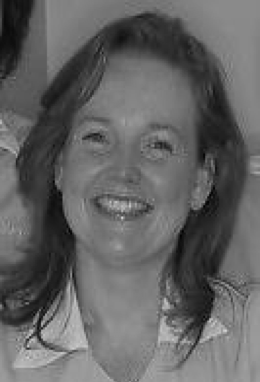 Fiona is a qualified Orthodontic Therapist and works in the clinical setting alongside Caitriona and Susan. Fiona is involved in helping with all aspects of clinical care from changing archwires to fitting aligners and motivating patients regarding care and maintenance of their orthodontic appliances. Fiona has also completed her certificate in Dental Radiography from Dublin Dental University Hospital and has also completed courses in Occupational First Aid.  Fiona  is a registered member of The Dental Council of Ireland. 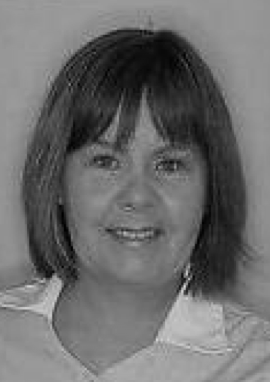 Fiona has over 30 years of orthodontic experience. She qualified as a dental nurse in 1996 and completed her certificate in dental radiography in 1998.
She is certified in occupational first aid and has successfully passed the AAO assisting program. She is also a member of the British Laboratory Technician Association. Fiona is a registered dental nurse with the Dental Council of Ireland. 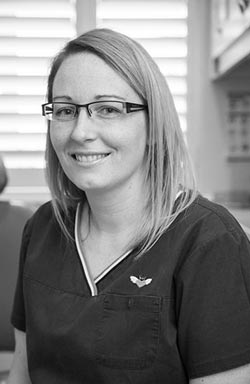 Lyndsey has been working in Naas since 2016 and recently graduated with her certificate in Dental Nursing. She is registered in the Dental Council of Ireland. Lyndsey is certified in occupational first aid. 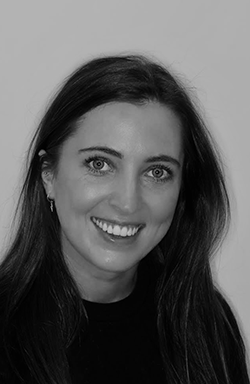 Hannah graduated from the 2 year full time dental nursing programme in Dublin Dental University Hospital in 2019. Hannah works mainly in the clinical setting. She is certified in occupational first aid. She is currently undertaking her qualification in Dental Radiography and has completed the British Dental Association Certificate in Oral Health. Hannah is registered with the Dental Council.